Donations to the Mineralogy Museum in 2018

- Natural and synthetic gems, given by Madeleine Abalin. 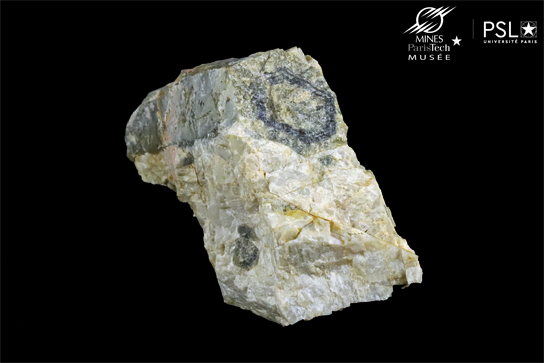 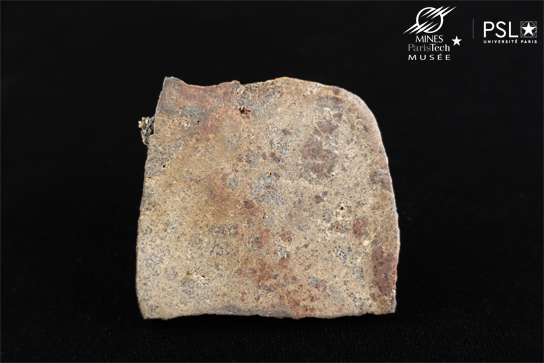 - Two honey-colored twinned calcites of the Gralex quarry, Mont sur Marchienne, Charleroi, Belgium, given by the Minerals and Fossils Club of Namur -Escargotte - (# 83635). 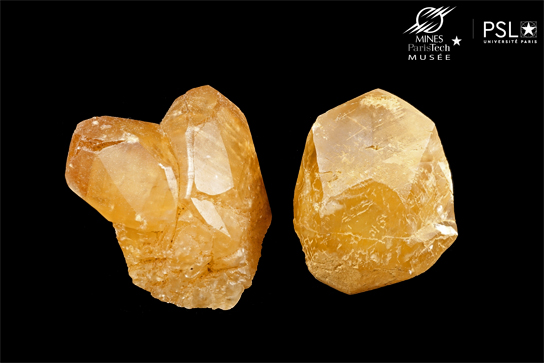 - A large series of natural and synthetic gems given by Marie Chabrol. 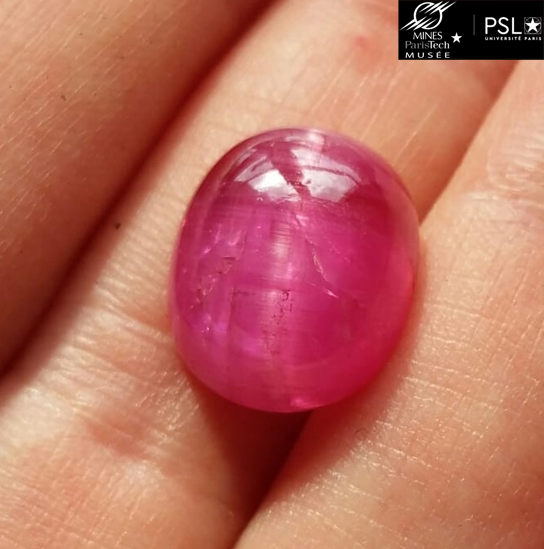 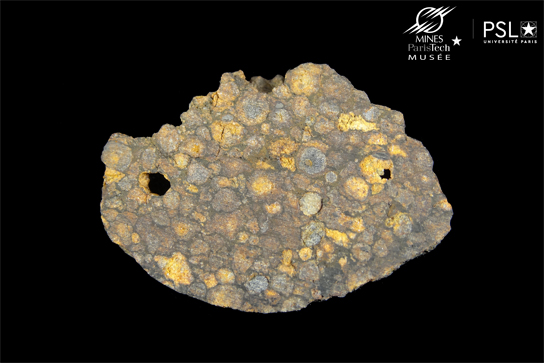 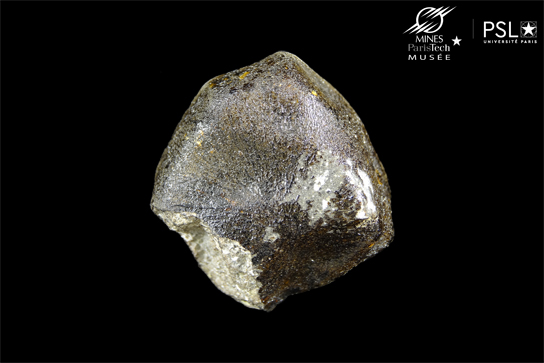 - A 310.6 ct faceted quartz, containing stunning inclusions of hematite (probably from Brazil), given by Marie Chabrol (# 83558).

- Baryte from Saint-Georges-les-Bains, Ardèche, France (#83543), given by Jean-Pierre Termier. This remarkable sample was self-collected by the donor. 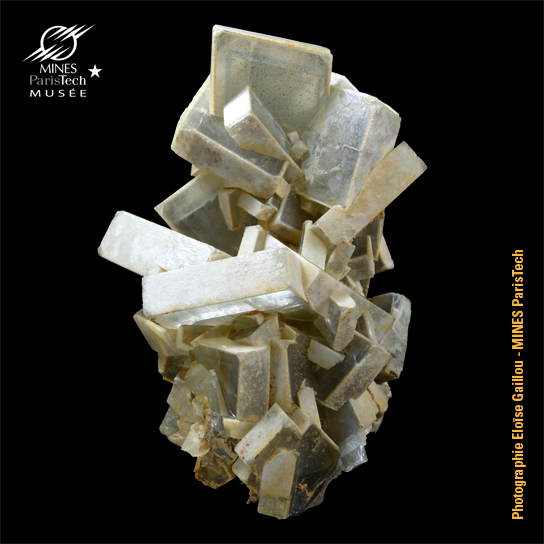 - Martian meteorite NWA 6963, which is shergottite found in 2011 in Morocco (#83541), donated by Ed "ET" Thompson. The sample is a fragment containing partially a fusion crust. 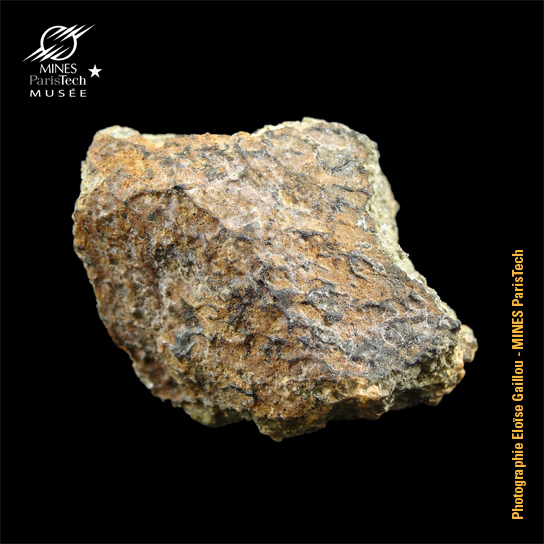 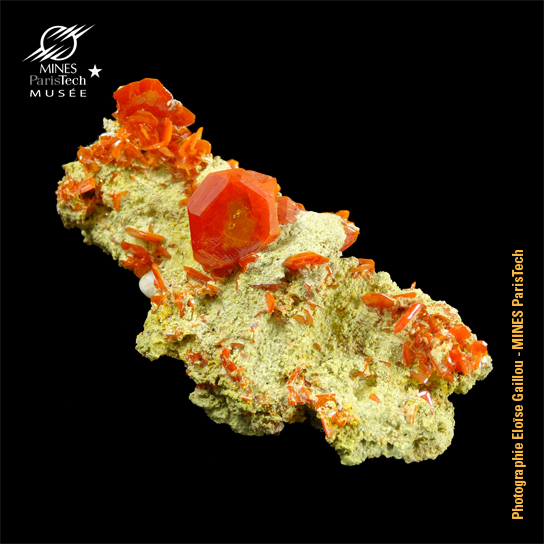 - Sapphirine from Farafangana, Fianarantsoa Province, Madagascar (#83539), given by Laurent Thomas of Polychrom France. This deposit has produced the largest crystals of the species, including this spectacular exemple on display in the museum. 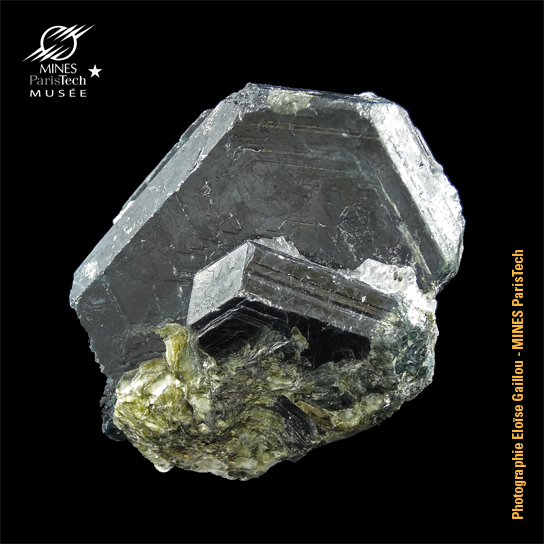 Sapphirine crystals of exceptional size for the species, from Farafangana, Fianarantsoa Province, Madagascar, given by Laurent Thomas (#83539 ; 2.8 x 2.5 x 0.8 cm)

- Stichtite in serpentinite from Stichtite Hills, Dundas, Tasmania, Australia (#83538), given by Suzanne Fittzerald.

The Association of Friends of the Library and Collections of the Paris School of Mines (ABC Mines) is supporting the museum, with this year: 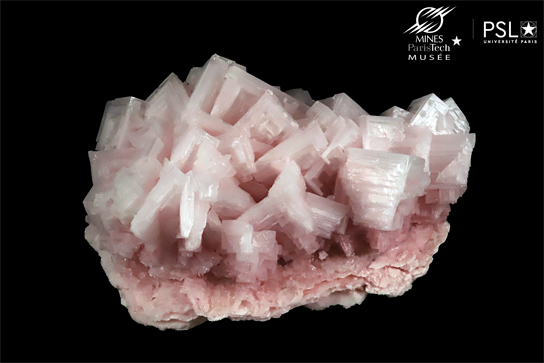 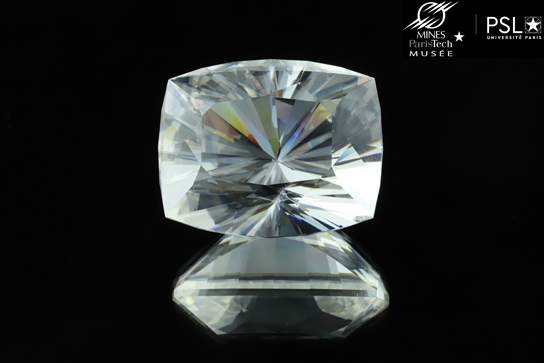