Donations to the Mineralogy Museum in 2017

Our collection of minerals, gems, and meteorites can only be enhanced thanks to generous donations by individuals or businesses. Here are the donations of minerals received for the year 2017. Thanks to these donations, we were able to improve our permanent exhibition, having received specimens of new deposits, some specimens of better quality than what we had in our collection, and we were also able to complete our collection of reference samples. The meteorite collection has also been enriched. Thank you to all our donors!

-  Quartz "box", most likely after fluorite, with one crystal of calcite inside the geode, coming from Tichka, High-Atlas, Morocco (#83524), given by Alain Martaud and Hadrien Begon. 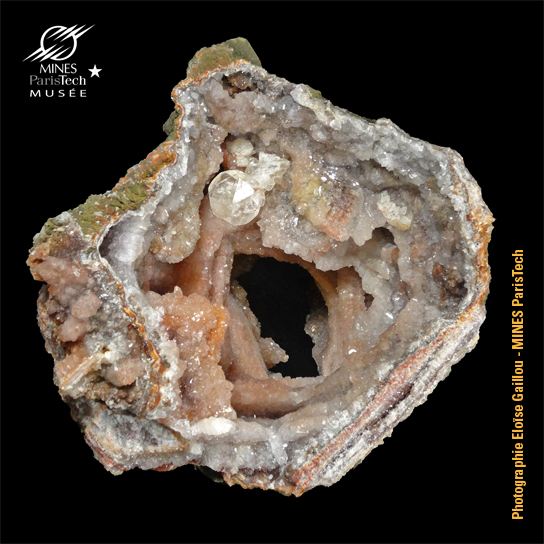 Quartz "Box", replacing most likely fluorite, with a crystal of calcite inside the geode, from Tichka, High-Atlas, Morocco, given by Alain Martaud and Hadrien Begon (#83524 ; 23 x 23 x 19 cm). 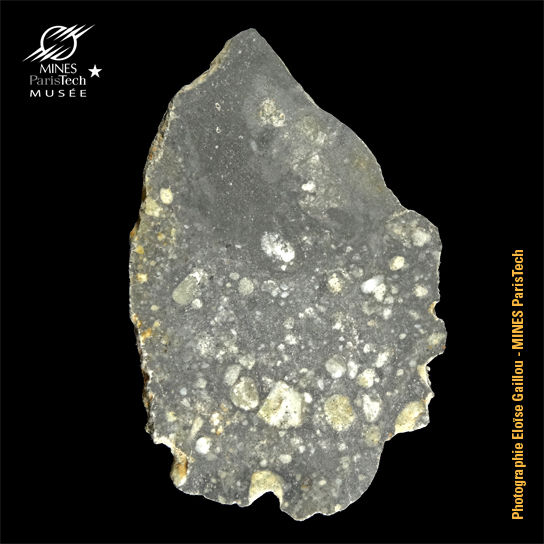 - Blue fluorite from the Burc Mine, Tarn, France (#83522), given by Yvan Dissac. The specimen is so large (40 kg!) that we are waiting to have it on display to take a good quality picture of it.

- Roweite associated with olshanskyite from the Shijiangsha Mine, Linxi, China (#83521), given by Christophe Gobin. Both species were micrometric in size before this found, and not displayable. This new found makes it possible to exhibit the species, with specimens that are also aesthetic! 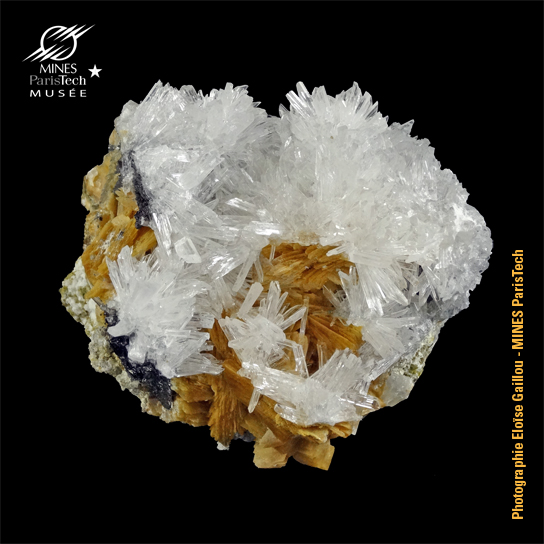 - Carrollite from the Etoile Mine, Katanga, Democratic Republic of Congo (#83520), given by Christophe Gobin. This specimen is among the largest ever found (from the new discovery in 2017). 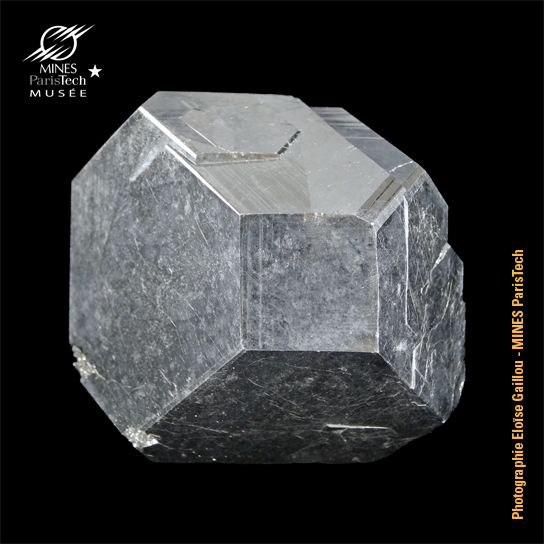 - Tourmaline associated with hyalite opal, from Erongo Mts in Namibia (#83519), given by Hadrien Begon. 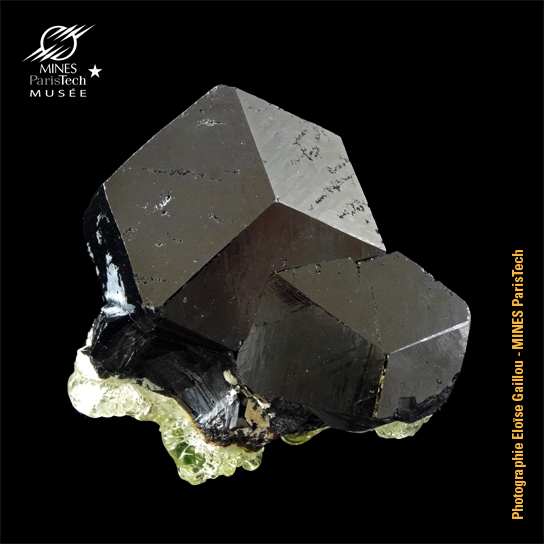 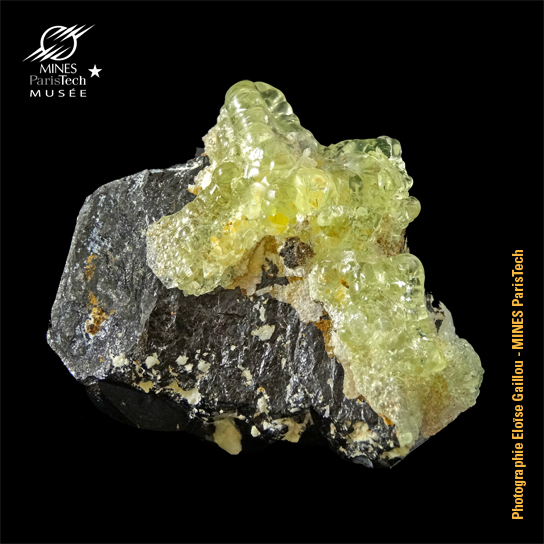 - Beryl, variety emerald, on matrix, from the Chivor Mine, Boyaca, Colombia (#83518),given by the Museo de la Esmeralda. 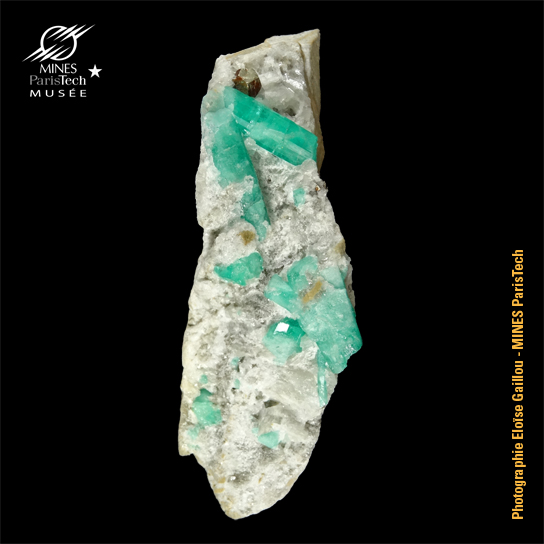 - Chrysocolla covering balls of malachite, from the Etoile Mine, Katanga, Democratic Republic of Congo (#83517), given by Christophe Gobin. 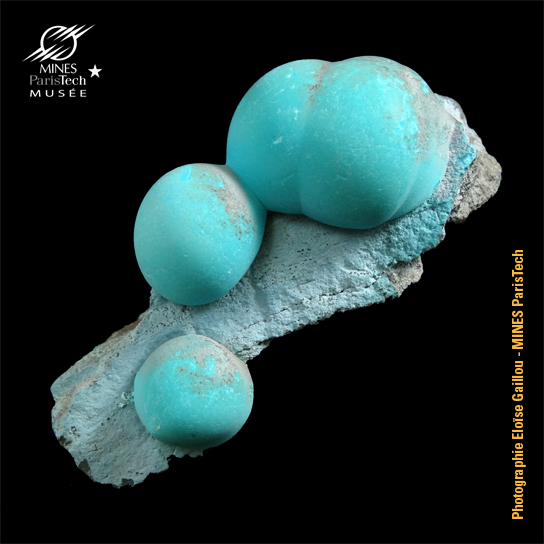 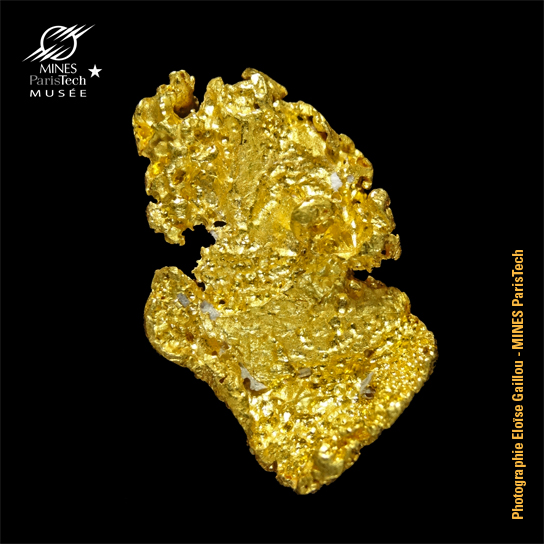 - 4 quartz specimens for reference of the Red Feather Lakes locality, Larimer Co., Colorado, USA (#83509), collected and given by Joseph Harrington. 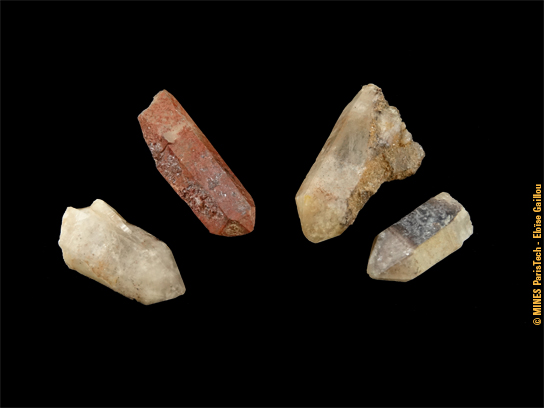 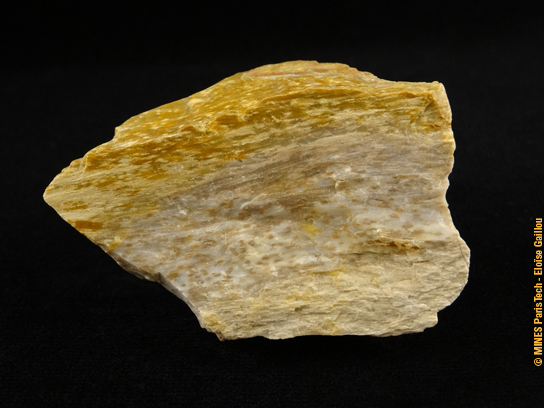 - Apophyllite and stilbite from India, given by Michel Delerm, ex-collection of Alexandre Delerm (#83498 et #83499 respectively). These mineral specimens are on exhibit in the Mineralyg Museum in the display cases O67 and O82 respectively. 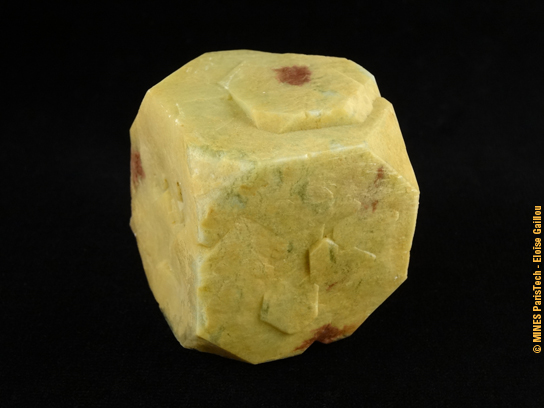 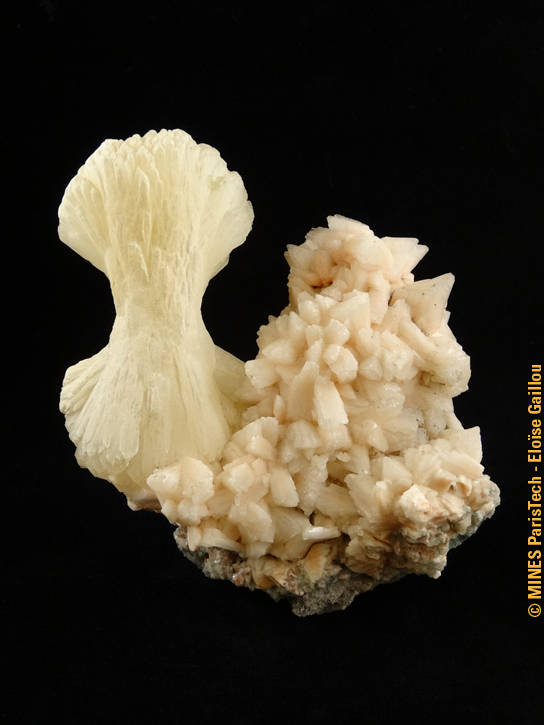 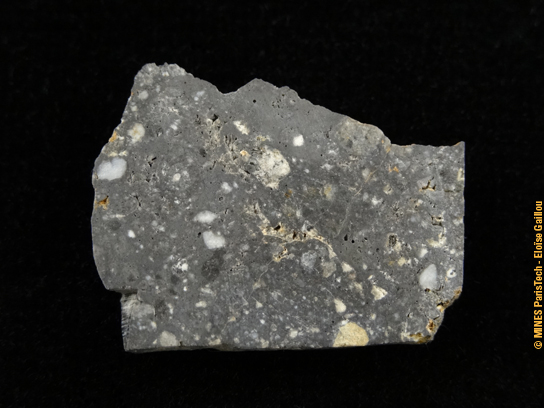 - Purple botryoidal chalcedony quartz from Andang, Mamuju, Sulawesi, Indonesia, given by Claudette and Michel Cabrol (#83496). This mineral specimen is on exhibit at the Mineralogy Museum in display case J34. 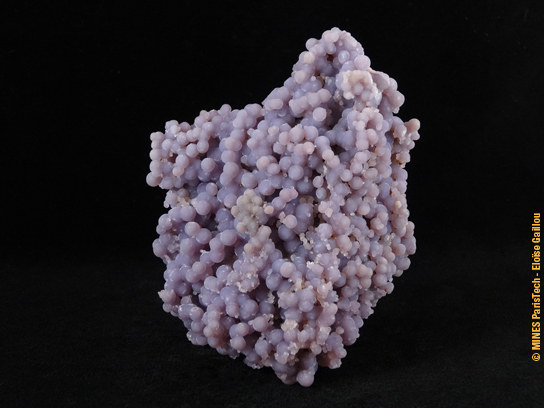 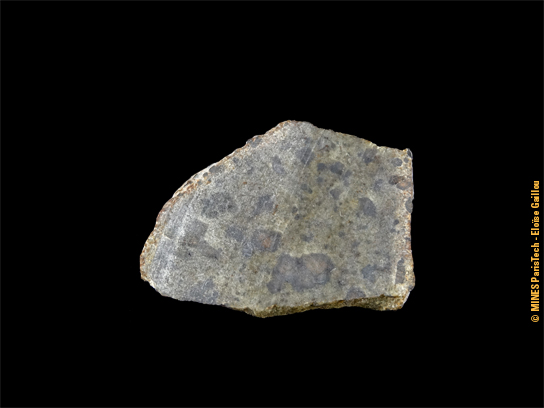 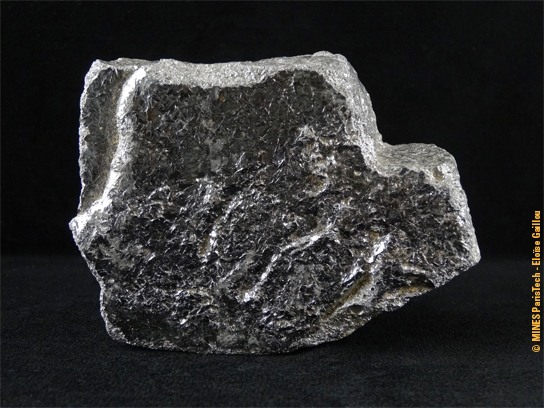 - Synthetic silicium from Elkem AS company, Norway, given by Bernt Friede (#83489). 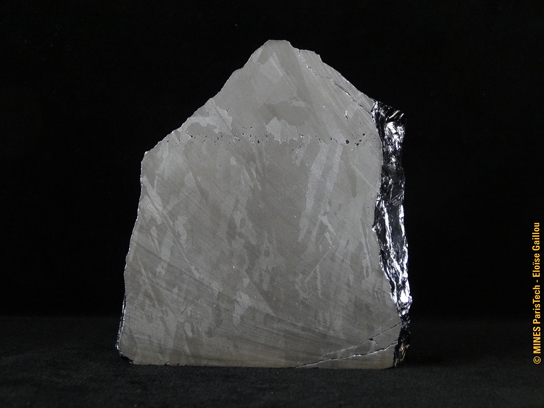 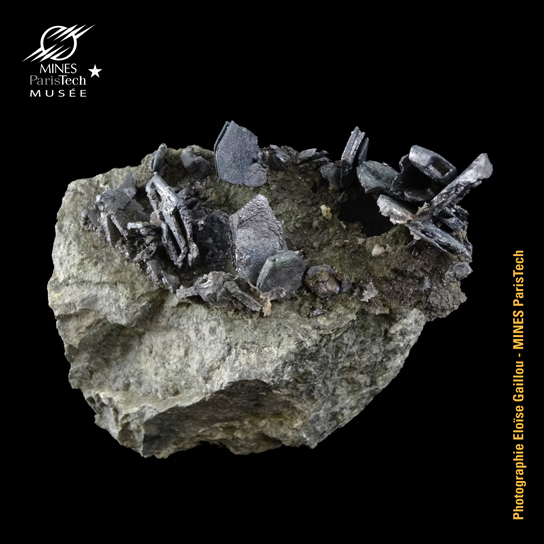