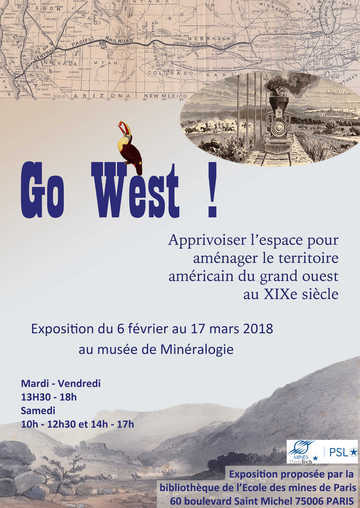 The Library of MINES ParisTech presents the exhibition "GO WEST" at the Mineralogy Museum. This exhibition, previewed in June 2017 at the Library of Fontainebleau, is to (re) discover until March 17, 2018 at the Museum of Mineralogy.

Since the Lewis and Clark's expedition in the early nineteenth century, Americans seek to penetrate to the west of the continent and provide a direct link between the Atlantic and the Pacific coasts. If the idea of ​​a railway connection is needed as early as 1830, the technical and financial means will not allow this project to become reality until 1869.

This construction, extremely important for the development of the United States, has led to exploratory expeditions inside the continent, in which many scientists and engineers participated. In addition to land-use planning requirements (it was imperative to draw maps to know where to get the train through), many discoveries have been made in terms of natural species for both fauna and flora, but also in terms of mineral wealth. They have thus greatly contributed to the knowledge of a country with dimensions as large as those of a continent.

The Library of MINES ParisTech offers an exhibition on the traces of these expeditions, through original maps, stories and reports often illustrated with beautiful lithographs, photographs, from the collections of the old fund of the School. The Mineralogy Museum joins the exhibition by loaning samples of ores and minerals, among the most famous on the west coast of the United States, as well as hosting the exhibition in its premises.

A journey through the conquest of the West of the United States: one of the display cases of the exhibition "Go West". Photo E. Gaillou / Mineralogy Museum MINES ParisTech. 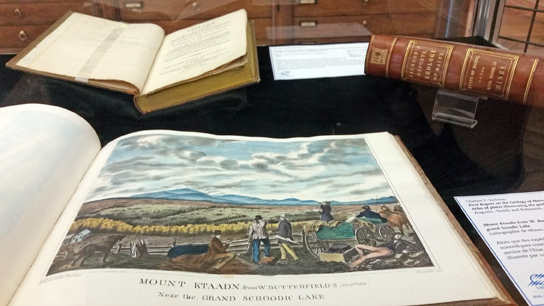 The conquest of the West of the United States illustrated through the exhibition "Go West". Photo E. Gaillou / Mineralogy Museum MINES ParisTech. 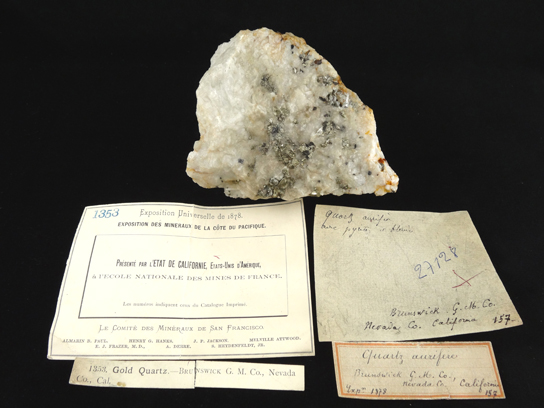 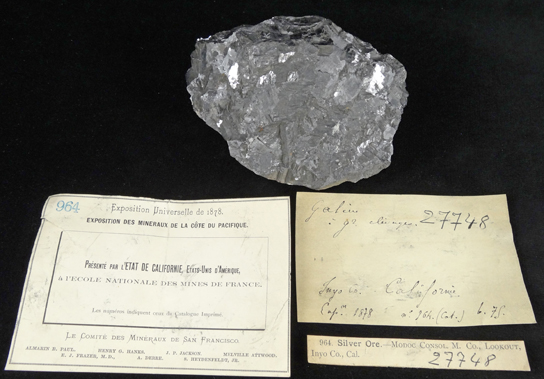 Access to this temporary exhibition is included in the price of a classic admission to the Museum (see museum information).

Closed on Sundays, Mondays and Holidays