Exhibition of contemporary jewelry, part of the "Parcours Bijoux 2017" 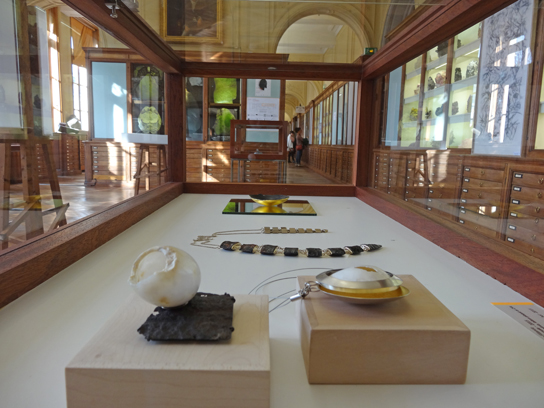 CLIVAGES interrogates the "stone" material, from its essence to the object that it becomes, as much as the frame in which it intervenes. Both visual and narrative conceptual approaches are presented. The goal of this event is to stimulate public questioning, both about the nature of the materials used today in the jewelery world and about their function. The choice of the Mineralogy Museum is not trivial. It is a place of classification, of study, of census of specimens at once impressive, rare, with diverse scientific interests. Integrating a set of contemporary jewels that jostle the traditional codes of the jewel, and disrupt the scientific spirit of the museum, creates a striking cleavage between these worlds yet bound by the stone material.

The exhibition brochure can be found by clicking here. 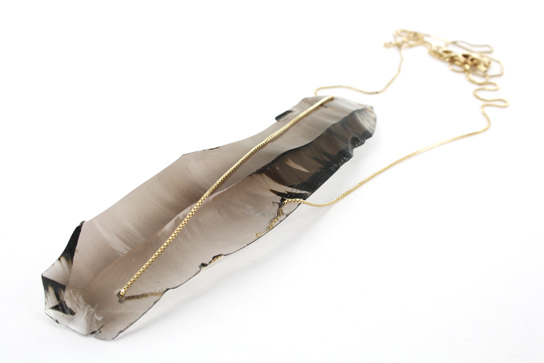 A first taste of the exhibition. 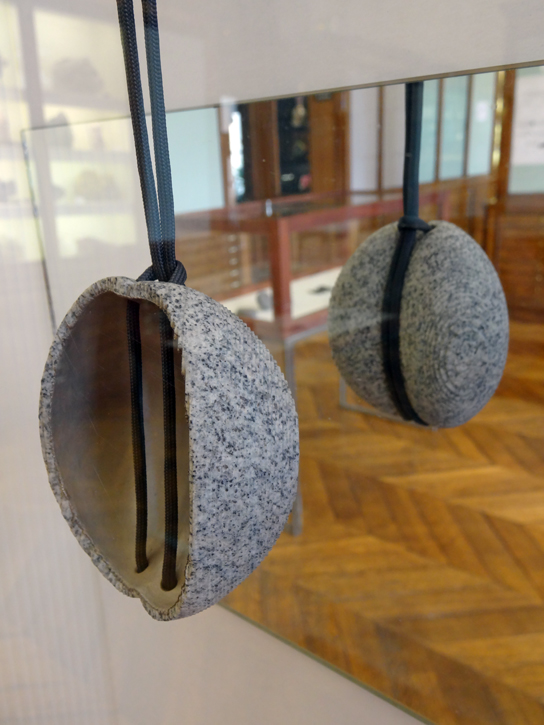 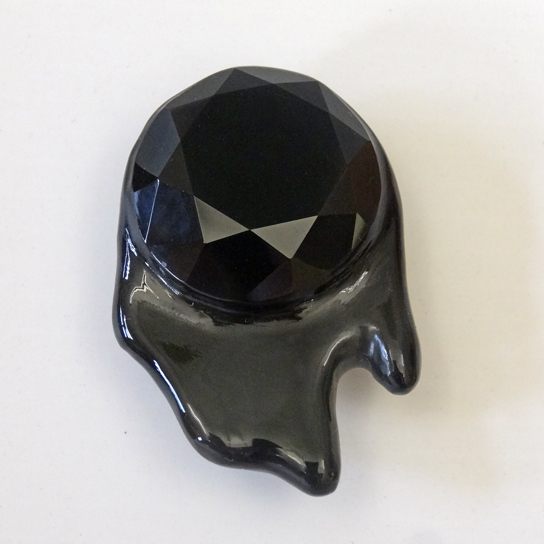 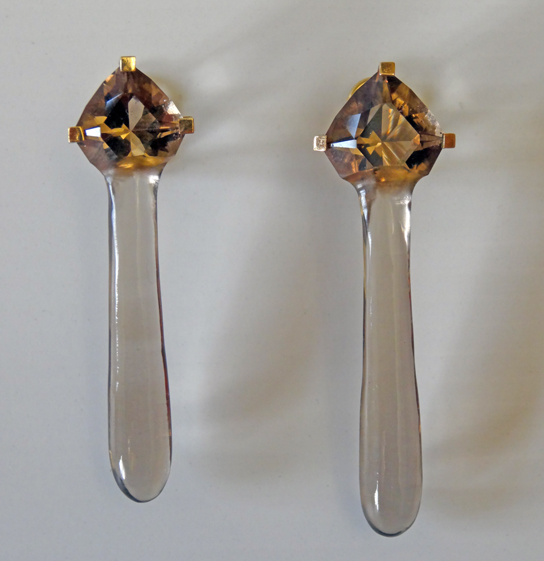 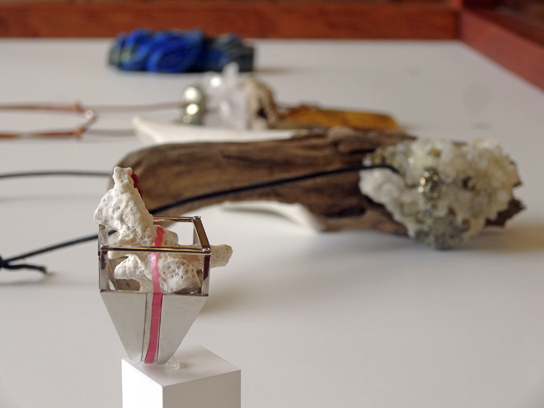 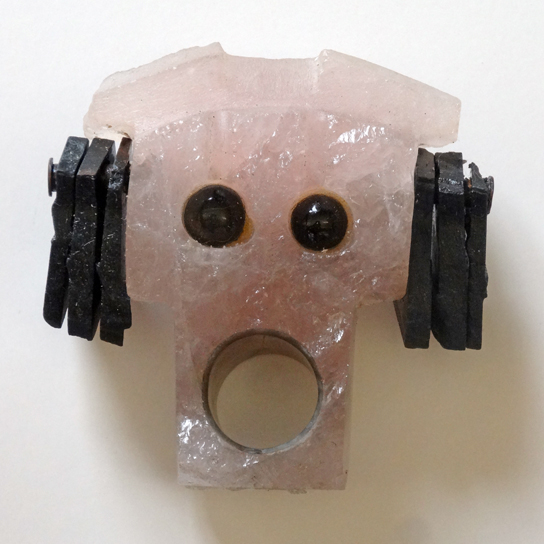 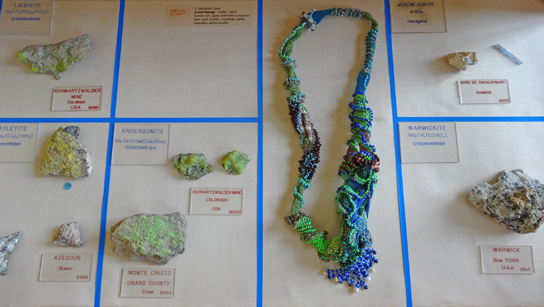 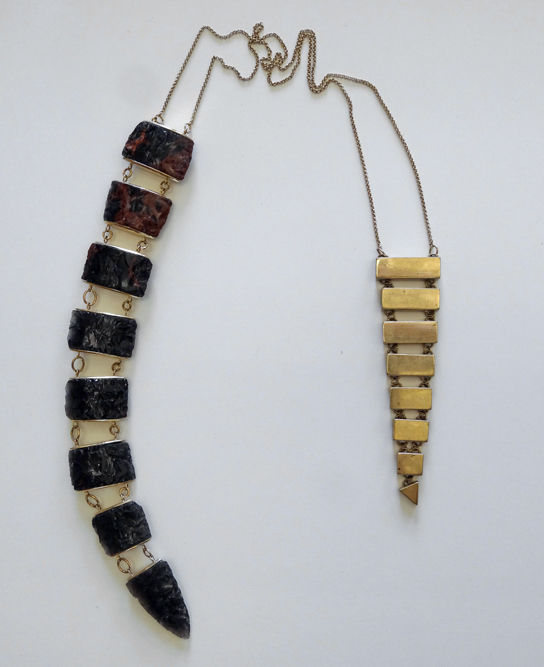 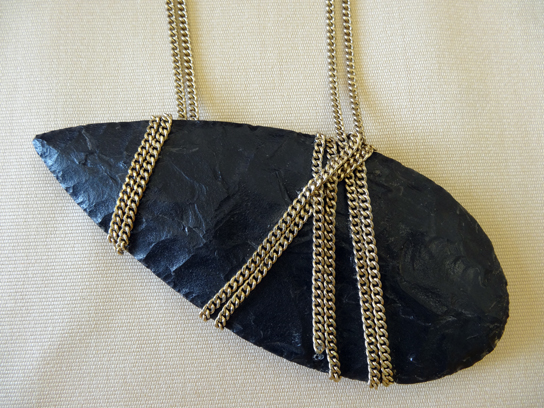 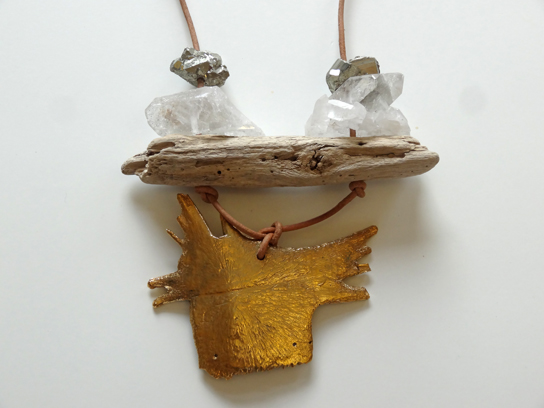 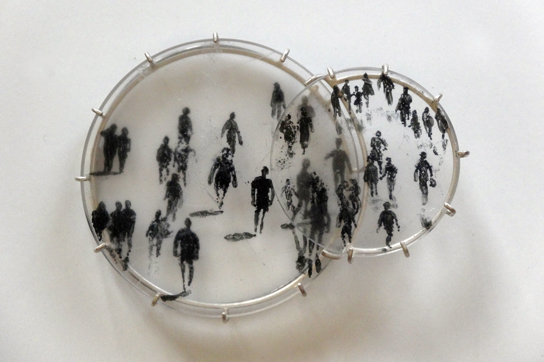 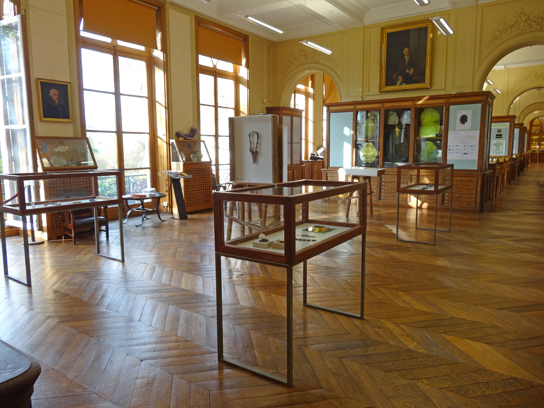 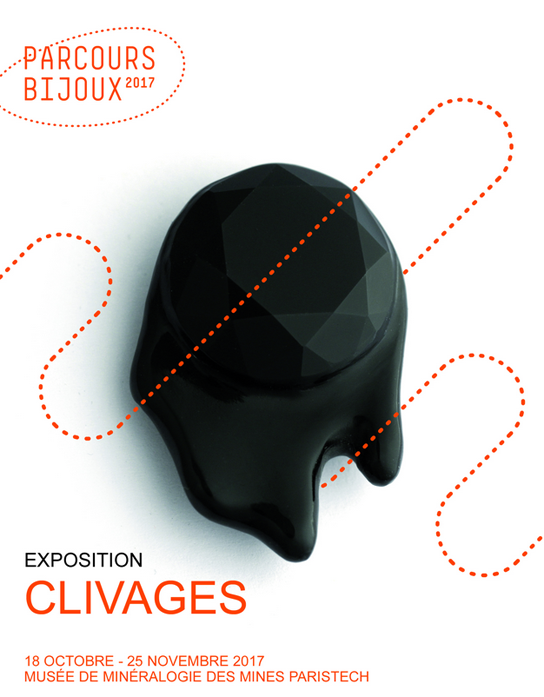